Robert Frank is a partner of the firm of Frank & Pollack, LLC in Newark, NJ. He is a past Chair of the New Jersey chapter of the American Immigration Lawyers Association (AILA), a professional organization that has more than 15,000 immigration attorney members nationally. Listed in Best Lawyers in America, he has been accorded the Martindale-Hubbell “AV Preeminent” rating, awarded for being an attorney of preeminent legal ability. Mr. Frank received the prestigious Sam Williamson Mentor Award from AILA at its National Conference in 1999.

Mr. Frank has been an adjunct professor at Montclair State University and often lectures and writes for the New Jersey Institute for Continuing Legal Education in the area of Immigration Law. He is often consulted to give expert opinion testimony and advisory opinions on issues regarding Immigration Law. He is sought out by other attorneys and clients from across the country, and internationally.

With over 40 years of experience in practice, Robert Frank has a reputation for handling difficult cases in all facets of Immigration Law. Many of his cases have been published by courts including the Board of Immigration Appeals, United States Court of Appeals for the Third Circuit, United States District Court for the State of New Jersey, and the New Jersey State Supreme Court. He is well known for handling difficult Criminal Immigration matters and complex Naturalization cases.

Mr. Frank, because of his reputation as a highly-respected immigration attorney, is regularly interviewed by the media regarding various aspects of immigration law and has appeared on ABC and CBS television as well as all of the major Spanish language stations. He also has been quoted in many newspapers, including the New York Times, Dallas Morning News, Los Angeles Times, and Newark Star Ledger. 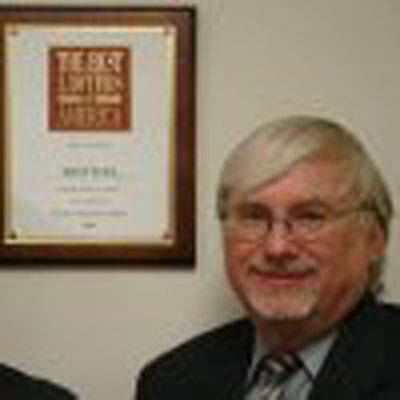 This web site is designed for general information only. The information presented at this site should not be construed to be formal legal advice nor the formation of a lawyer/client relationship.